Catherine Goodman has been appointed a trustee of the National Gallery London. At any one time the Gallery has not less than 12 and not more than 14 Trustees. One is appointed by Tate from its own Board. The others are appointed by the Prime Minister, after an open process of selection, which is conducted in accordance with the Code of the Office of the Commissioner of Public Appointments.

Currently, appointments are generally made for a term of four years and may be renewed. 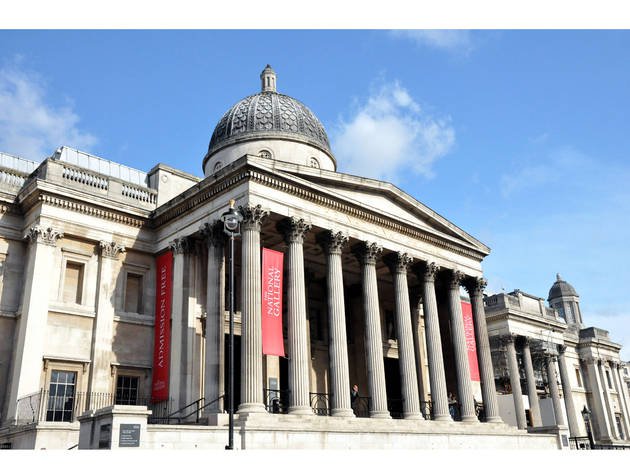