Known and Imagined Landscapes: An evening with Alice Oswald, Rachel Campbell-Johnston and Catherine Goodman Fri 26 Apr 2019, 6.30 – 8 pm Somerset Register How does imagination alter and expand our understanding of the landscape? 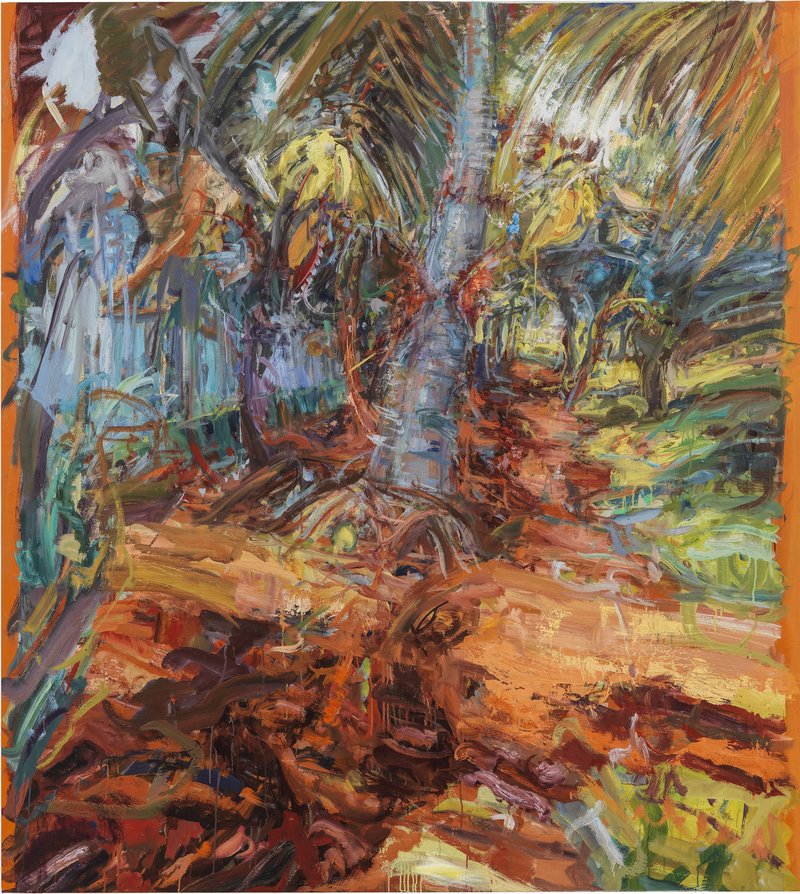 Join us for an evening of readings and discussion with artist Catherine Goodman and specially invited guests. The event will include a reading by award-winning poet, Alice Oswald. Author and journalist, Rachel Campbell-Johnston will also read from her biography, ‘Mysterious Wisdom: The Life and Work of Samuel Palmer’. An open discussion chaired by author, Helena Drysdale will follow the readings, and will explore the relationship between poetry, landscape and the imagination.

Tickets are £5 and include a glass of wine

Rachel Campbell-Johnston is the chief art critic and poetry critic for The Times. She studied English Literature at the University of Edinburgh and has a PhD in modern and contemporary British poetry. Her first book, Mysterious Wisdom: The Life and Work of Samuel Palmer, was published to great acclaim in 2011. Rachel lives in the country with her family and an assortment of animals.

Helena Drysdale’s books are a hybrid of travel, memoir and history. Previously she was a contemporary art critic and Editor of Artscribe Magazine. She has appeared on Midweek, Front Row and Woman’s Hour, and has written for most British newspapers. She teaches creative writing at the University of Exeter and lives in Bruton.

Catherine Goodman trained at London’s Camberwell School of Arts & Crafts, and the Royal Academy Schools, at which she won the Royal Academy Gold Medal in 1987. Goodman has had numerous solo exhibitions, including ‘Portraits from Life’ at the National Portrait Gallery in 2014. She won First Prize in the BP Portrait Award in 2002. Her visual language runs across genres, acknowledging the influence of literature, film, music, drawing from art and life, enriching her work. Goodman has developed her own subtle mythology, the motifs of which carry through her drawings and paintings, whether of real or imagined landscapes and characters, or impressions conjured from memory. She has a longstanding interest in artists’ development and education, as well as the importance of drawing to artistic practice. To address the increasing absence of observational drawing programmes in art education, in 2000, Goodman co-founded the Royal Drawing School with HRH The Prince of Wales in Shoreditch, London.

Alice Oswald in one of the UK’s most celebrated poets. Her first collection of poetry, The Thing in the Gap-Stone Stile (1996), received a Forward Poetry Prize for Best First Collection. Oswald often works in book-length projects and is known for her interests in gardening, ecology, and music. Her second book, Dart (2002), was the outcome of years of primary and secondary research into the history, environment, and community along the River Dart in Devon, England. Oswald’s other collections of poetry include Woods, etc. (2005), winner of a Geoffrey Faber Memorial Prize; Weeds and Wild Flowers (2009), illustrated by Jessica Greenman; A Sleepwalk on the Severn (2009); and Memorial (2011), a reworking of Homer’s Iliad that has received high critical praise for its innovative approach and stunning imagery, which won the 2013 Warwick Prize for writing. Oswald was the first poet to win the prize. Her latest book is Falling Awake (2016).

Oswald’s many honors and awards include an Eric Gregory Award, an Arts Foundation Award for Poetry, a Forward Prize for Best Single Poem, and a Ted Hughes Award. She lives in Devon with her husband and three children.